“Music is a language of its own that everyone can understand. It brings us together. If I can truly touch even just one person with my music, I'll know that I have done something beautiful with my life.” 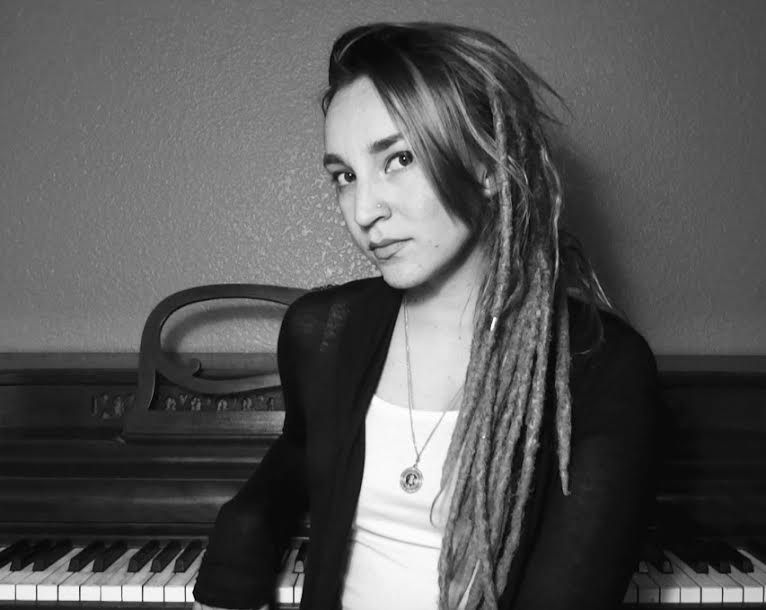 "Alisha Peru may have been the most talented young artist to walk through the doors of Allusion Studios..." says Producer and Sound Engineer, Jim Pavett. "Her attitude and ease to work with in the studio shines through in the recordings; her performance is a flawless blend of modern rock peppered with melodic pop sensibilities."

Pop. Rock. Singer-Songwriter. Alternative. Indie. Jazz. Alisha Peru's genre spans across the board, and she has worked alongside world-class artists such as Ken Stringfellow (R.E.M., The Posies, Big Star) and Tamir Hendelman (Barbra Streisand, Natalie Cole). Her music has been played on 100+ stations spanning multiple countries, and she is a Two-Time Grammy Ballot Artist (All-Original Music / Written and Produced by Peru).

As a singer, songwriter, and multi-instrumentalist, Alisha is able to go into the studio knowing exactly what she wants to hear. Her music is currently licensed with MTV, E!TV, A&E, TLC, OWN, and Discovery Networks.

Alisha Peru has played iconic stages such as The Rialto and Club Congress, was a finalist in the AZ Daily Star Battle of the Bands, has been featured on KGUN9's show, "The Morning Blend," and has performed with her band on AccessTucson Television. Alisha performs as both a solo artist and with a backing band - spanning genres from an acoustic 'Sara Bareilles' type feel, to jazz, all the way to heavy and alternative rock.

Peru is also the founder of the progressive rock band, LUX, who recorded their debut album with Ken Stringfellow (R.E.M.,The Posies, Big Star). When asked what prime-time act they should open for, his response: "Tool. Definitely Tool." They were recently selected from thousands of other artists around the world to play Treefort Music Fest. 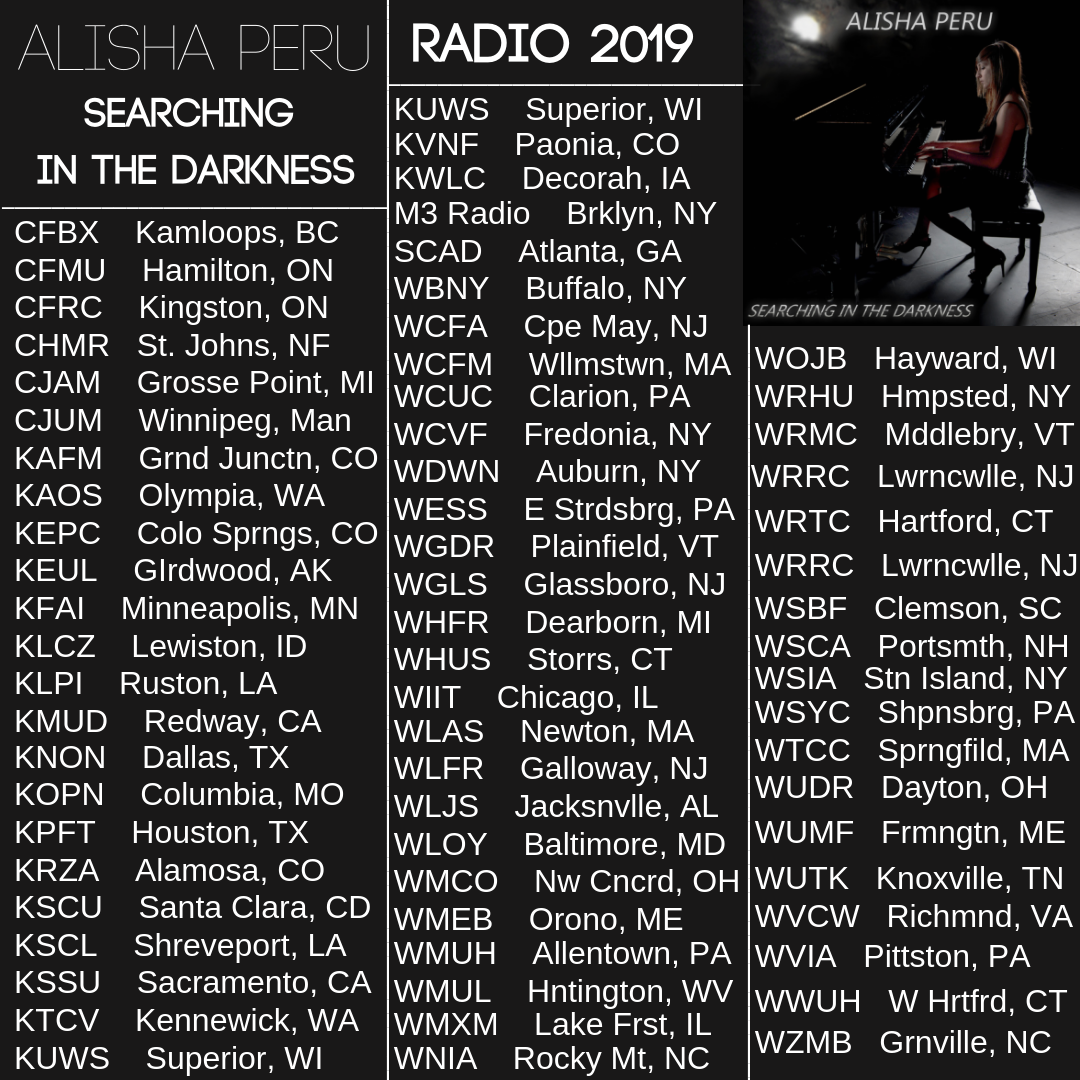 - "Alisha is an artist whose production is beyond what age & time traditionally reveal. She is firmly planted in who she is artistically... she's got a smooth, almost jazz-like styling that is perfectly suited for a live concert [...] I get the feeling [Alisha] is what Disney wished their talent had turned into... Alisha's hard work and talent commands more respect artistically than what any machine can produce." - Sonny Flex - 8BarsOfFunk